Today I post/publish another song, "Like To Pick", after what feels like a bit of a drought, but in actuality isn't. This is the tenth song I've recorded this year... not too bad for it not being my day-job, and not too droughty.

It feels like a drought because eight of those songs were recorded in February. I recorded one in August/September, and that song, "Kathleen" is the culprit. It was a tough song. I just couldn't get it to a place where I loved it. It took three times as long to record as a typical MechaniCrash song, and even after all of that, I was left unsatisfied with it. I forced my way through it, to finish it, and posted it anyway. I really believe that the way forward in any creative endeavor is to finish things. There is so much to gain by even finishing work you are less than satisfied with, to gain the experience. I have also learned, especially when applying this to my much-more-dominant visual art skills, that the ones that I loathed the most were often ones that others loved... so I finished and published "Kathleen".

Starting "Like To Pick", with "Kathleen" finally birthed, was absolutely refreshing. It went quickly, and I like it a lot. So, here, for your listening pleasure (...possibly) is "Like To Pick". It has a lot of recently acquired guitars ( a 70's Greco Bass, a Korean Danelectro reissue, and a project guitar I made from parts...) on it, and has samples from the 1958 film "The Screaming Skull". I only sample from public domain sources these days... lol. 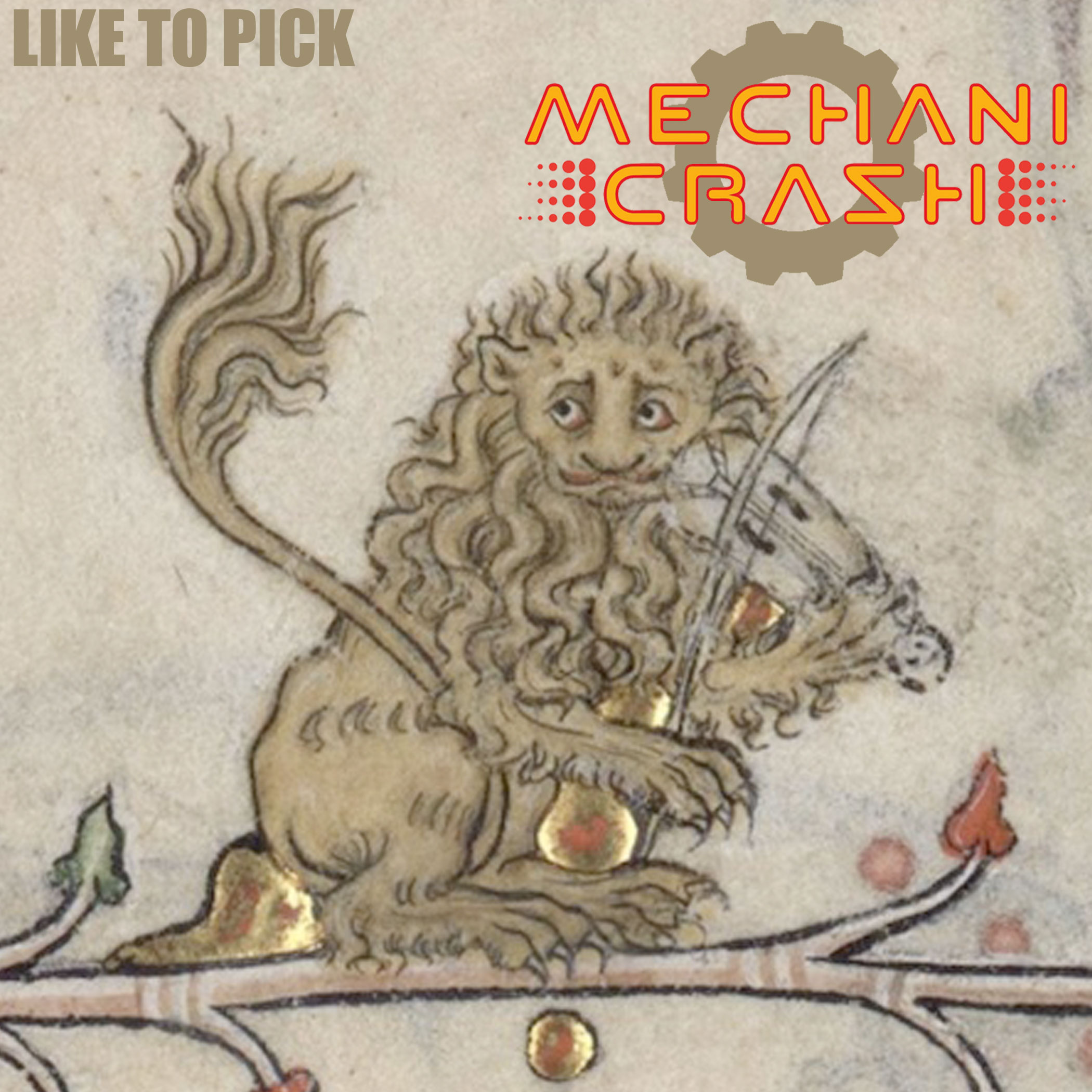